Dave jr stealth black is back | #1 seller back in stock

Our Ambassador Program was created to further strengthen and grow the connection between AMABILIS and those wanting functionally distinct apparel and gear to wear and use while navigating urban lifestyle and seeking adventures beyond.

We have no pre-determined profile for an Ambassador, they will come in all shapes and sizes, with different interests and pursuits and from different cultures and places.

There is however one universal trait common to all our Ambassadors: They share a deep passion for functionally cool apparel and gear, spend time traveling in wild places, live in the moment and are incredibly enthusiastic about sharing their experiences, knowledge and love of urban lifestyle and outdoor adventures.

If you're interested in becoming an ambassador, contact us and tell us about yourself. We’d like to know what you do for work and play, and how you feel you can bring value to our brand. As an editor and contributor to 4×4 magazines, Matt has 4×4’d in many amazing places around the globe. Most of his adventures are in the vast wildernesses of Australia. He is passionate about off-road vehicles and the out of the way places they can take us. On assignment, Matt will be using and testing our gear constantly. Born in a tee-pee during the middle of winter in Quebec, Canada, his love for the outdoors was awakened. After traveling the world, he became an experienced Outward Bound instructor and then earned a degree in Adventure Education, Mo knows kayaking, rafting, rock climbing, mountaineering, skiing, backpacking. He’s in the Blue Ridge Mountains of central Virginia where his main passions are family, Green Building and #mostlyknives. Jaff lives in Rennes- France. His martial-art school is based in Rennes and he has been a fulltime Budo instructor for 35 years. He is high ranked in Aikido, in Iaido, and in Jodo. 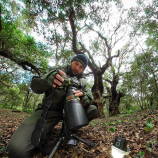 From Austin, Texas Dylan is a traveling video journalist and filmmaker focused on conflict zones and complex situations. He's covered the Mosul Operation in Iraq, the Nepal Earthquake, Refugee Crisis in Europe and more. Each of his expeditions in nature lead him to discover the small and large world. He is always looking for his own style of interpretation, a personal way of telling the story in every shot he takes. 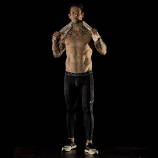 Francois has many years of field-work experience, which includes leading many of the projects in dangerous environments. His research contributes towards understanding impacts of freshwater fish communities for sustainable utilization & conservation. 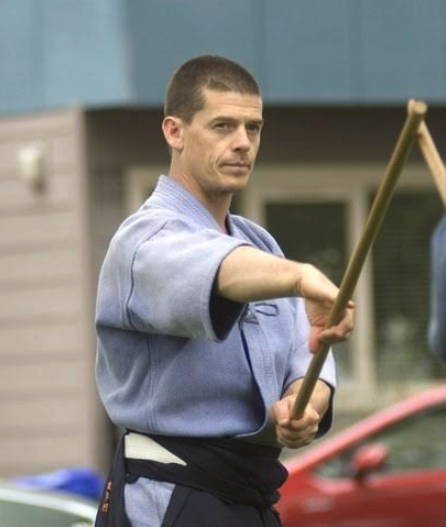 Michael began training Judo under Tsai Sensei in 1989 in Taiwan. He received his advanced instructors license in 2008, his blackbelt in 2017, and completed courses in Extreme Close Quarters Concepts and Firearm training. 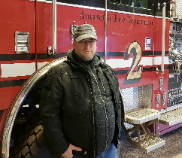 A retired Clinical Laboratory Scientist, from Bend, OR, schooled in Montana and now living in Washington. A competitive racer in multiple sports throughout life, Bruce now channels his passion into global adventure travel…the Himalayan kind! He loves traveling in third world countries, exploring edge of the map locations and the allure of big mountains. When not seeking out an unnamed peak in a far away place, you can find him on the trails of Mt Spokane running, mtn biking and nordic skiing daydreaming about his next adventure. Judd is an award-winning Stunt Coordinator and a seasoned Stunt Performer in the feature film and television industry. Originally from Australia, Judd is based in the US, currently working on productions around the world. Judd’s film credits include Mad Max Fury Road, X-Men Origins: Wolverine right through to his collaborations with a number of the world’s biggest online influences of today. When he's not on set  you’ll find Judd chasing various travel adventures and perfecting his craft, whether it be tactical shooting, precision driving, horse riding or under water.  He believes being on the edge brings people to be present in that moment.